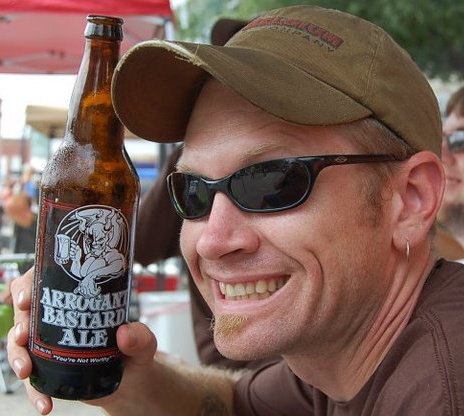 Why I selected the Oak Aged Yeti:
I selected Great Divide’s Yeti because it’s the only beer or woman that’s brought a stab of jealousy out of my wife.

True story. One Friday night after work a few years ago, I brought home a bottle Oak Aged Yeti. I cracked it open and poured it into a goblet, then pushed my nose forward and pulled a deep whiff. A smile spread across my face, I shivered, my eyes rolled back in my head and some weird, quivering sound of penetrating satisfaction jumped involuntarily from my throat. Maybe she’d had a bad day, but the “wow beer” reflex didn’t go over well, and I received a verbal thrashing along the lines of: “Why don’t you react that way when you see me?” And I probably followed with something silly like, “Well, I see you every day, and, it’s not that the thrill is gone, but, holy shit—smell this freaking beer!”. 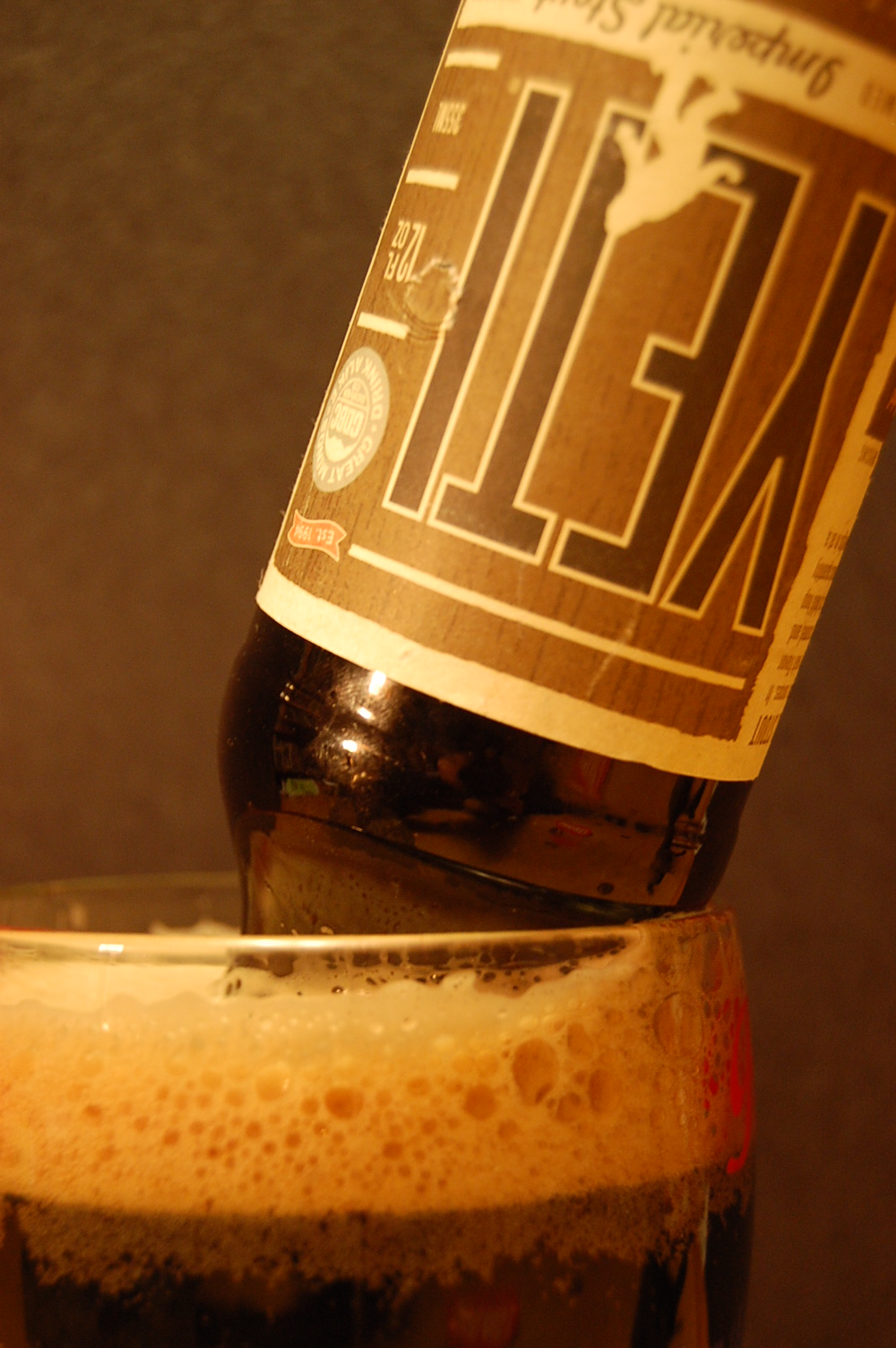 Anyway, as good beers for The Season of Cold go (or the 4th of July, for that matter), a good impy stout like Yeti is always a winner. There are several variations on Yeti these days, but the base beer that started it all is a winner for me—even if it does cause problems from time to time.
About Brewvana:

J. Wilson is an award-winning homebrewer, BJCP certified beer judge and pretty good dad. He is the author of Diary of a Part-Time Monk and blogs about the ideal condition of harmony, beer and joy at
brewvana.net.