From the CBC Newsletter…
As you probably remember, last year we held the first ever CBC Sour Fest. It was such a blast for us to host and to sample the array of sour beers all made here at CBC! In fact, we had so much fun at the first one we decided we just HAD to do it again. This year’s event will be Saturday, March 28 from 11am til close.

We’re changing up the format a bit this time. Last year so many people came to sample the assortment of beers offered that we had 50 or more people in the cold on the patio. To prevent this, this year’s Sour Fest will be an all day, un-ticketed event. Now you can come anytime to sample any of the 16 CBC Sour Beers offered that day.

Among the beers to be featured that day are perennial favorites like OM and Cerise Cassée. In fact we’ll have two different versions of Cerise Cassée- one from 2013 and the other from 2014! We’ll also see the return of our award-winning Brett Grisette! See below for the full beer menu.

Executive Chef David Drew has created two menus for the day that both enhances and balances the sour achievements of the brewers. There’s sure to be something for every palette. 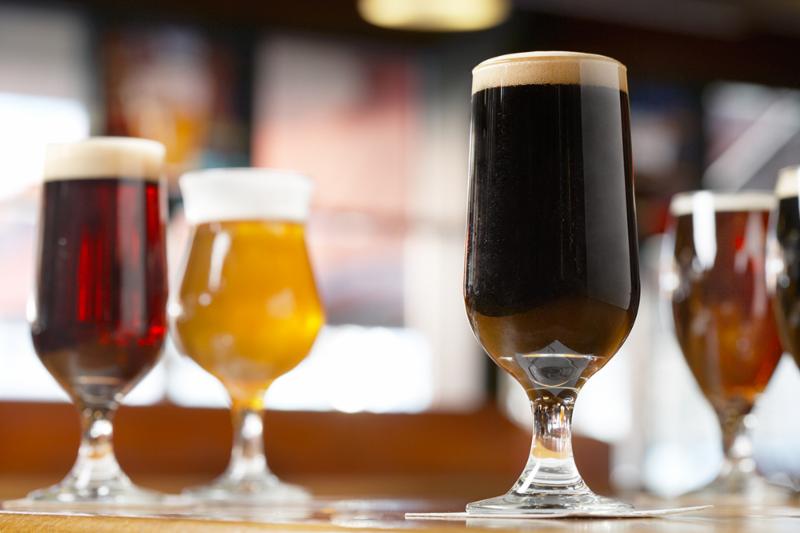 What’s your favorite CBC Sour? I hope it made the list!

Can’t wait to see you there!