During the 31 days of December, we will be sharing our favorite regional/winter seasonals/holiday beers with the help from our fellow beer enthusiasts. We hope that you tune in every day, to hear our stories and share our holiday cheer. 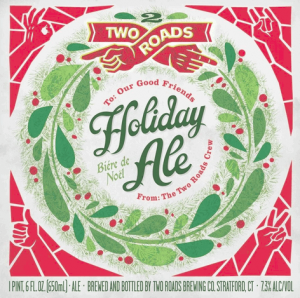 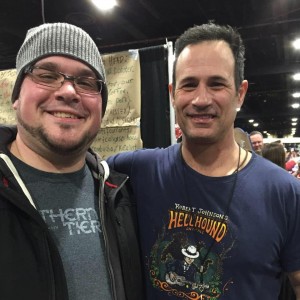 Commercial Description: Two Roads Holiday Ale is inspired by the little known Biere de Noel style, on subset of Biere de Garde, both of which originated on small farmhouse breweries in the north of France. Biere de Noel, which translates as “Christmas Beer”, tends to exhibit a more malty profile than a typical Biere de Garde. In its native France this special type of ale is brewed by just a handful of small breweries and is only available for the few weeks leading up to Christmas.

What would you pair this beer with? Cheese, maybe Italian Food. I would even pair this with a steak. 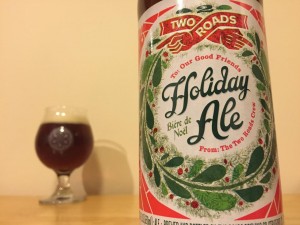 Why I selected the Two Roads Holiday Ale:

This year (my third year in a row doing a review for Sean & crew), I decided to review a beer that I had once before, but couldn’t remember much about it last year. It may have been more memorable if I hadn’t had other beers that day that simply wiped away any memory.

I picked up Two Roads Holiday Ale at Austin Liquors in Worcester, MA, knowing I wanted to drink an actual beer brewed for holiday consumption. Also, because the style of this beer is Biere de Noel (basically, a Biere de Garde), which is a style I am very fond of. I reviewed a Biere de Garde last year as well, Smuttynose Smistletoe. Could this Holiday Ale live up to the greatness that was Smistletoe? Well, let’s find out.

The beer pours a clear, amber/red with hints of ruby. A very thin, ½ finger egg-white shell head tops the glass. Faint lacing lines the glass. It’s an appealing looking beer, reminds me of a Christmas ornament hanging on a fresh pine tree.

The aroma is faint and thin. Not much going on at all here. Slight malt, slight spice. I do get some nutmeg and cinnamon, possibly. Hints of caramel..

Now, onto the flavor. I don’t remember this beer much from last year, but I do notice I must’ve enjoyed it at the very least (as my Untappd checkin states from 2014). However, this year seems very thin. There’s some nice bready malts upfront, with the spices kicking in after the swallow. The taste dissipates quickly, leaving a slight hop bitterness at the very end. Each sip yields some more spices perhaps, but probably because the beer is making me yearn for something else. I’m just not getting it.

I don’t know what to make of this one. It surely doesn’t live up to other Two Roads beers I have had in the past. It’s a decent beer to have during a cheese tasting, or maybe an Italian dish, but is not a beer I would pick up again, especially at the price point (if I recall, about $8 for a 22 oz bomber). 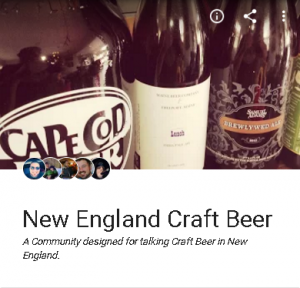 About Two Roads Brewing:
Two Roads isn’t just the logo on our brewery building, it’s our philosophy. Life always seems to offer up two ways to go. It just so happens, we prefer the one less taken and having some fun along the way – in our lives, our careers and especially for our beers! Now our “road less traveled” philosophy is being brought to life in the beers that we create and how we create them.