To celebrate the Holiday Season, we have teamed up with beer bloggers and craft beer enthusiasts around the country to host the fourth annual beer bloggers advent calendar. This is the season of sharing and we intend to share our love of beer with you.

During the 31 days of December, we will be sharing our favorite regional/winter seasonals/holiday beers with the help from our fellow beer bloggers. We hope that you tune in every day, to hear our stories and share our holiday cheer.

This post is also featured today on Chad’s blog If My Coaster Could Talk. 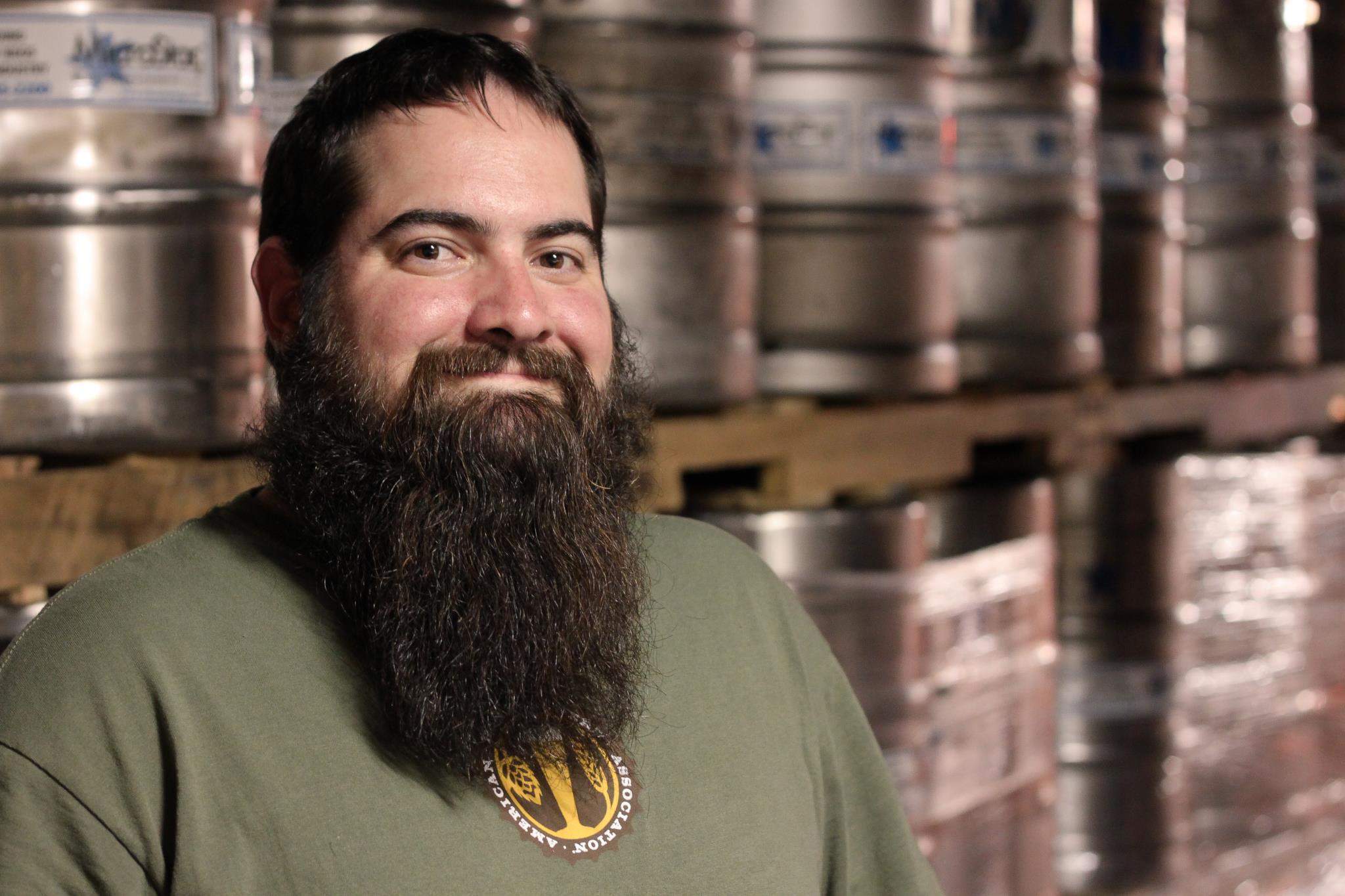 Commercial Description:
Yummy. 5.7% abv    (Note From Ryan: Straight from their website…Short, Sweet, and I think I like it.)

Why I selected Cinnamon Toast:
Pours a red-copper color with bright golden highlights when held to the light. The beer is crystal clear in the glass, carbonation is visible sliding to the top to support a thick, khaki colored head.
Nose is sweet and spicy like cinnamon sugar, malts come through as baked bread, no hops to speak of.
Cinnamon Toast is malt forward, toasted grains, baked bread a hint of yeast. Initial sip is sweet, mid sip the beer dries out leaving you with a dry, cinnamon spice flavor and a slightly buttery flavor. This beer is light in body with an odd mouthfeel, the spices leave your tongue dry while the rest of your mouth is slick, buttery.
Overall just ok. I like the concept but I’m not sure the beer lands where I would expect a beer called Cinnamon Toast to land, the buttery flavors/mouthfeel also concern me, I’m not sure if that’s intentional or not, it doesn’t necessarily detract from the flavor but I think I would prefer the beer without. The spice used in this beer isn’t overwhelming. SoMe Brewing Company is still young and bottles haven’t been on the market for very long, they may still be in a learning curve.
Cheers!
Chaddah

About If My Coaster Could Talk:
Chad Lothian, Lives in Old Town Maine. He is a Craft Beer Enthusiast and Homebrewer. Chad has traveled to Brewpubs, Breweries and Brewfests all over New England. 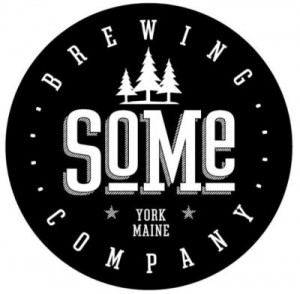 About SoMe Brewing Co:
Dave and David Rowland, Father and Son, have been brewing for years. What would become Some Brewing Company had been a dream for a long time, but it would take an unfortunate event to be the catalyst. David, a high school history teacher, lost his job due to budget cuts in June of 2011. As the months went by and more and more teachers were out of work, David’s future in education seemed bleak at best. With encouragement from family and friends, Dave and David began exploring opening a brewery in earnest. Its always been a dream, and what better time than now?|

By May of 2013 brewery space had been procured, the Town of York was on board by June, equipment had been ordered, and by August Some Brewing Company began build-out while they waited for their Brewer’s Notice to be approved. In October 2013 the government “shutdown” put a hold on everything. Luckily, the Brewers Notice was approved immediately after it ended. By November, beer was being brewed and Some Brewing Company opened its doors in December. Through hardship, a dream was realized and they couldn’t have done it without the support of their family and friends.

Look out for some big hoppy beers, traditional styles, and a few twists and turns. We look forward to sharing some locally crafted beers with Southern Maine and beyond. Cheers.