BEER LAW: Colorado Grocery Store Law back on the table 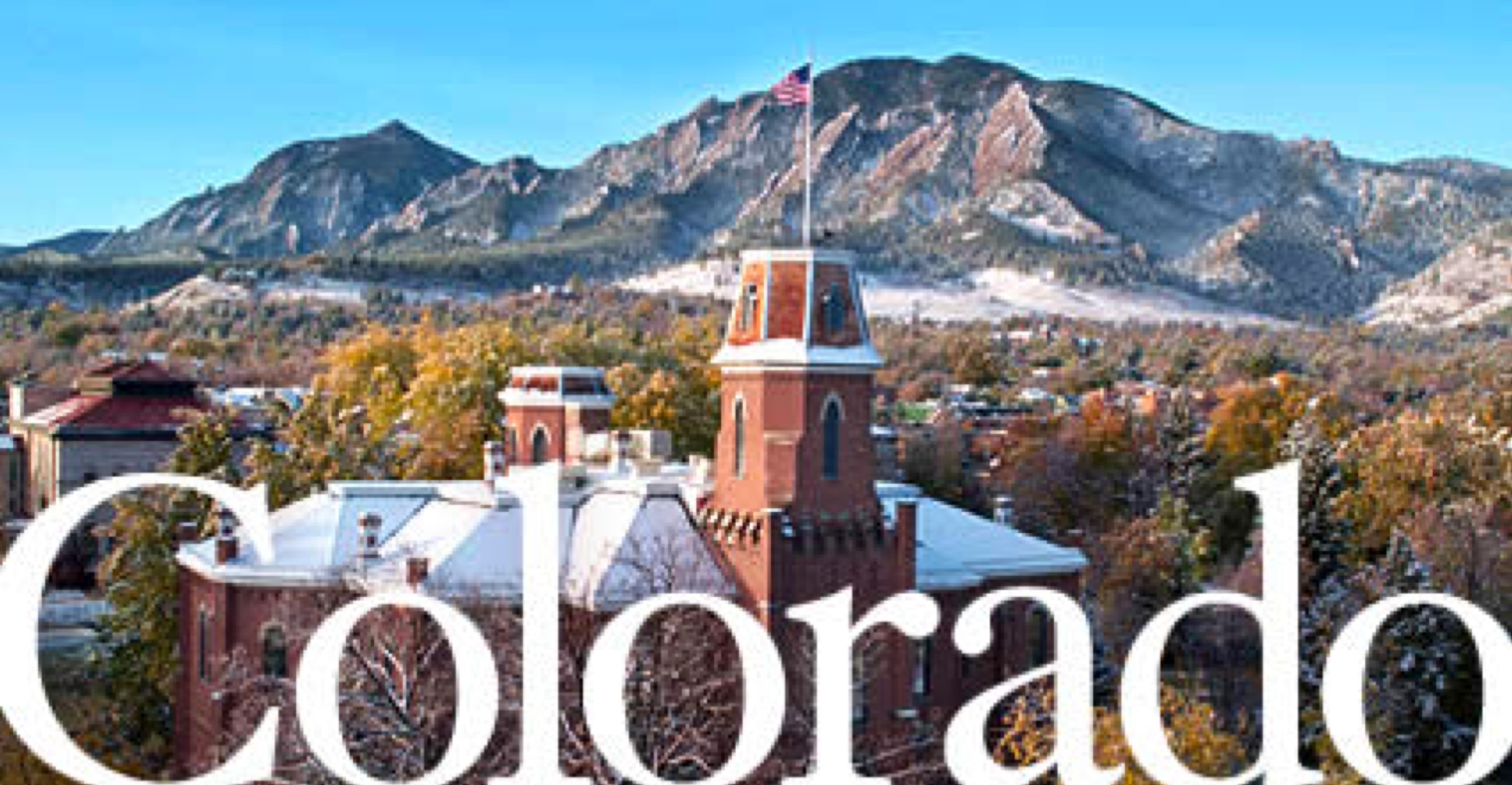 Colorado Grocery Store Law back on the table

At the start of 2009, we shared a story concerning the sale of beer in Colorado. There was legislation in the mix to allow the sale of full-strength beer at grocery and convenience stores. Currently, only beer lower than 3.2% can be sold. This bill did not pass, but talks have recently re-surfaced.

If you’re not familar, here’s a brief summary:

Here is my previous commentary:

I understand that this will take sales away from the liquor stores, but I think that this is a great opportunity for Craft Breweries. In Mass, many grocery stores can not sell beer or wine, unless they have been grandfathered in. But, we are on the border of NH â€” who is able to sell beer in grocery stores. The grocery stores are helping to keep the craft breweries stay afloat â€” if you can get into them.

Knowing that Colorado is one of the MAJOR craft beer producers in the US, this could be a boost for the breweries to increase their production and expand their operations. Yes, this will increase the availability of macro breweries, but I see this more as an opportunity than a threat.

For the liquor stores, you can still stay afloat. Differentiate yourself. Sell specialty beers that are not available anywhere else. Provide education seminars and organize local beer events.

What’s changed with this bill? (Initiative 29)

Commentary by a fellow beer blogger in Colorado (ChipperDave)
I feel the lines between the small mom-and-pop liquor stores and grocery stores have already been drawn a long time ago. Certainly sales will be affected at local liquor stores but I believe craft beer buyers will still choose to head to a liquor store to get a much better selection in craft beer. I just don’t believe chain stores will stock a good selection of craft beer. At least liquor stores would be able to start selling a small amount of cheese, chips and other food.

If anything, grocery store sales could help boost beer sales, not limit them. Sure, the big chain stores might not have the same taste in beer selection that liquor stores have, but if they do happen to have a 6-pack of the craft beer I’m looking for then ya, I might buy it there.

But chances are, the small space that would be reserved for local craft beer will be generally limited. The big macro beer companies are probably chomping at the bit to get this bill passed. It’ll definitely mean more sales for BudMillerCoors type beers…..

(Note: Chipper Dave is one of my favorite beer writers.Â  If you like beer, please visit his website: www.fermentedlychallenged.com and let check out his beer reviews and general beer news.)

This is a very touchy topic.Â  There will be winners and losers if this re-visited bill passes.

It is understandable that the smaller beer/liquor stores – which currently sell the normal strength beer – will be unable to compete with the purchasing capabilities of the larger grocery stores. It is possible that their sales would decrease, but there’s also a chance that it would increase.

When more craft beer available to the masses (in the grocery stores), more consumers may switch to a higher priced craft beer – rather than a less complex mass produced beer.

p.s. We welcome both positive and negative comments on our blog – please share your opinions.