On Tuesday, October 16, Sam Adams will unleash the hounds and tap 16 different beers at the Bell in Hand Tavern. Located along the Freedom Trail in Boston, the historical Bell in Hand tavern has been in existence since 1795.

The history of the tavern is quite foggy, but it is believed that Jimmy Wilson opened the tavern after retiring from his job as the town crier for 50 years. At the time, Jimmy was well known in Boston, as he reported on “everything from the Boston Tea Party to the birth of the nation”.

When the tavern was opened, only ale was served. “Not one for “hard stuff”, Jimmy refused to sell the whiskey, rum and gin so popular in other taverns of the day.” 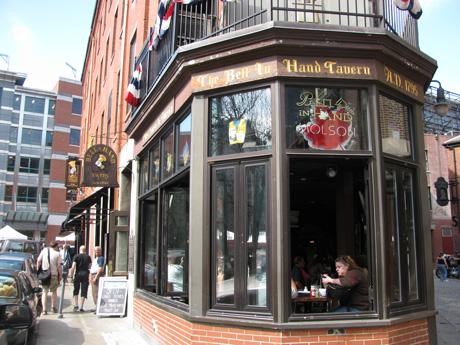 Claiming to be the oldest tavern in America, it’s a great place to meet friends for some food and a tasty beer.

It’s time to celebrate and Sam Adams is rolling out the red carpet.  Join us for the 16 on 16th tap takeover for a fun night in Boston.   A sampler paddle will be available for trying a variety of these beers.  Find the one you like or try them all!

Leading up to the event, for every day in October, we will be announcing a different beer that will be tapped. Follow us on twitter @2beerguys, hashtag #16on16 or visit this post frequently for updates.

This is not just any “normal” tap takeover — you won’t find the same selection of beers in any other place.

Hope to see you there! 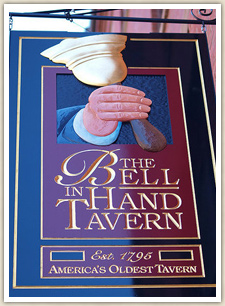