To celebrate the Holiday Season, 2Beerguys.com and Seacoastbeveragelab.com have teamed up with beer bloggers around the country to host the third annual beer bloggers advent calendar. This is the season of sharing and we intend to share our love of beer with you.  31 Bloggers Blogging – click here for the running list of beers/bloggers. 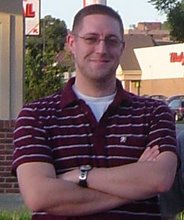 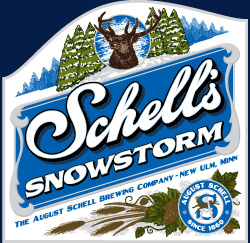 Commercial Description:
Much like snowflakes, no two Snowstorm beers are alike. Once a year, our brewmasters lock themselves in the testing room with a secret selection of fine malts and hops, only emerging when they’ve hit upon something truly extraordinary. Some of our past Snowstorm recipes, like Firebrick, proved so popular, we started brewing them year-round. Look for a special new batch of Snowstorm every season, available in November, December, and January or while supplies last. Flavor/Color Profile: Chamomile and coriander add soothing herbal notes to this year’s Snowstorm recipe. It is smooth and light in color, with a floral maltiness and warm rich spiciness. 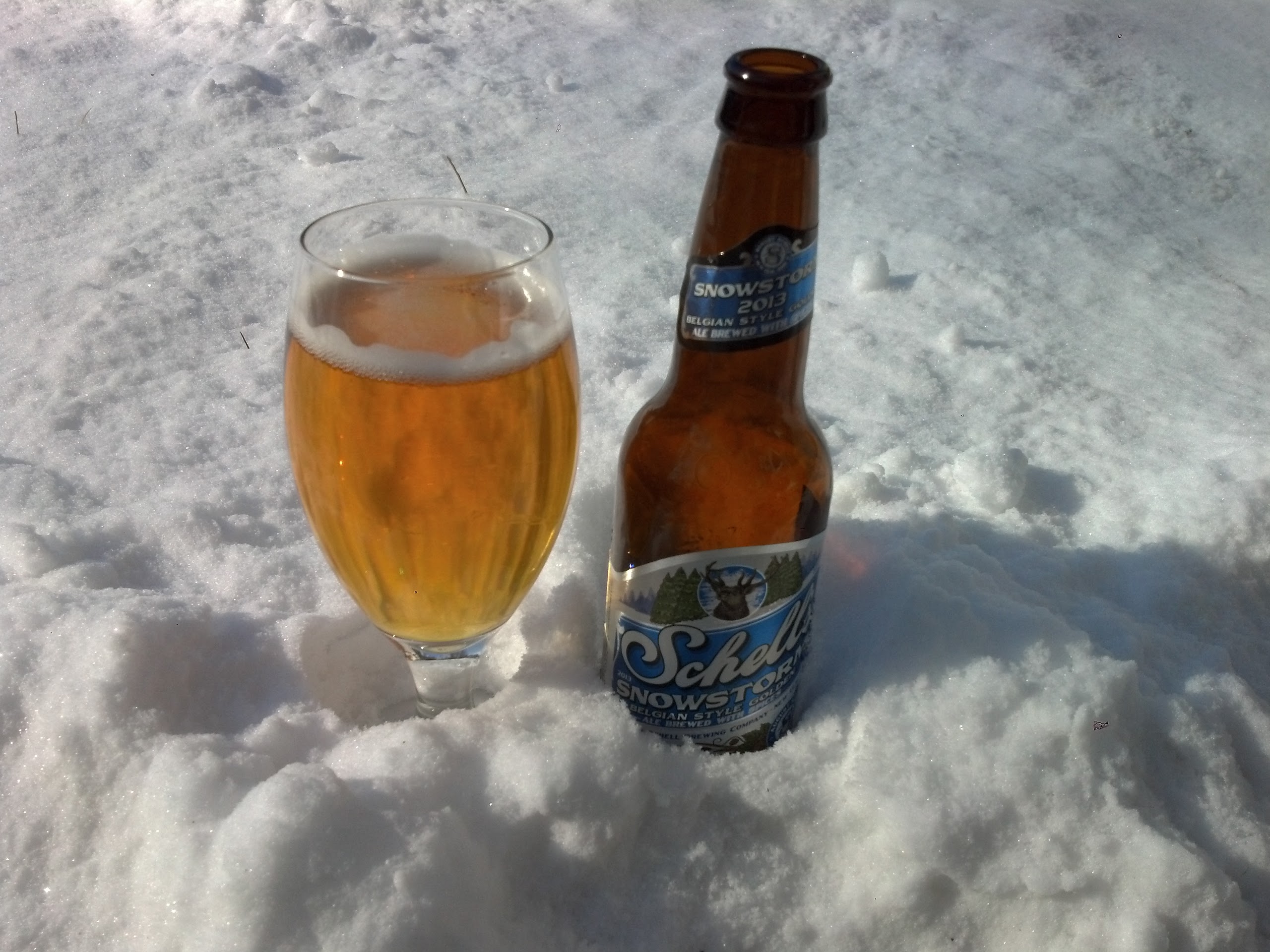 Why I  selected Snowstorm:
Remember the Folgers commercials from the 80’s where the long lost big brother snuck home on Christmas morning, and the excited look the baby sister had when seeing said brother? Yeah, that’s me when I see Snowstorm hit the shelves.

The thing that I don’t like about this style is before you know it the six pack is gone and you’re begging your still sober spouse to drive you to the store to pick up two more. This is the kind of seasonal you start getting anxious for when you see the Oktoberfest beers on the shelf it’s that good.

Should Schell’s stop making this style, I would cry and I’m not ashamed to say so.

About Get Tanked with Frank:
Getting Tanked With Frank was once a podcast about beer, but has been on indefinite hiatus for quite some time now. All the members of the show are still avid beer enthusiasts and can be found on the Twitter: @bttreemonkey @13mikey @normskibrewer @brettglenna @heyjo1

About Schell Brewing Company:
August Schell was born in 1828 in Durbach, Germany, located in the heart of the famous German “Schwarzwald,” otherwise known as the Black Forest region. August received an early education as a machinist/engineer but after a short time, became intrigued by the opportunities overseas. In 1848, August bid farewell to his mother and father, leaving his homeland in search of success in the United States.

August arrived in New Orleans and continued up the Mississippi and Ohio Rivers to Cincinnati where he worked as a machinist in a locomotive factory. It was here that he met the love of his life, Theresa Hermann. Theresa, also a German immigrant, and August wed in 1853.

In 1856, August, Theresa and their two baby daughters headed to Minnesota along with a group of fellow Germans known as the Cincinnati Turner Society. The Turner Society had heard from a group of German settlers in Southern Minnesota that their settlement was struggling to succeed. The two groups merged and formed the town of New Ulm.

Related articles across the web